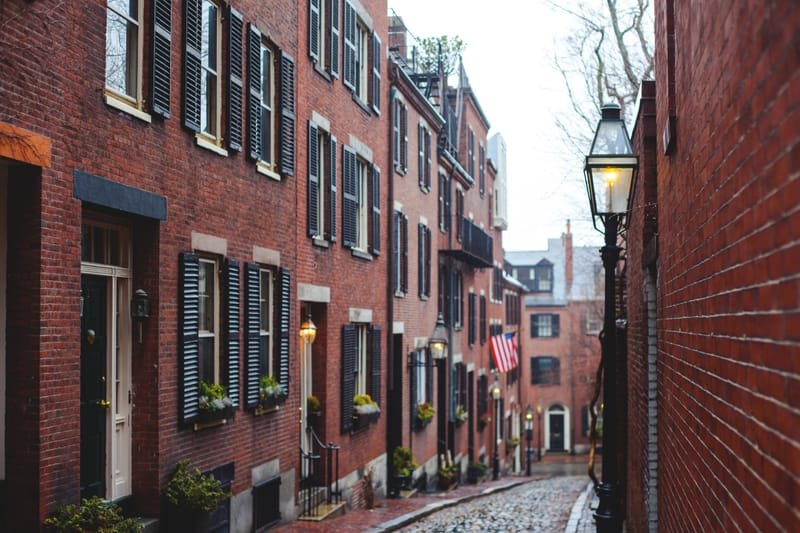 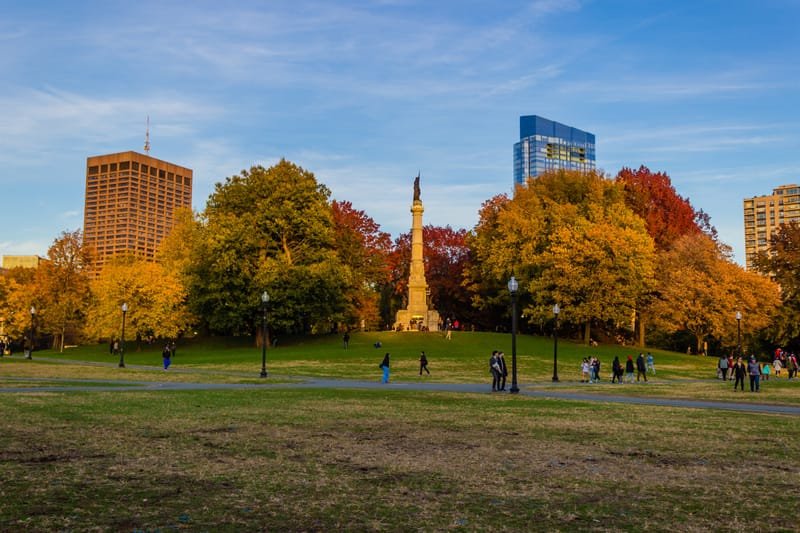 As we drive North we will pass through Northern New York and the State of Connecticut ultimately arriving in Boston, Massachusetts. Our first stop in Boston will be at the site of the famous “Tea Party.” From there we will continue on to the center of town where we will visit the large food market and shopping area known as Quincy Market where we will have free time for shopping and dining.

We will then walk along the Freedom Trail, passing famous historical sites that played a key role in the American Revolution. Along the way we will see the Massachusetts State House with its Golden Dome, the Boston Commons park, the old State House where the Boston Massacre occurred and more. Our last stop will be at the world renown Harvard University in the city of Cambridge. In the late afternoon we will begin traveling back to New York city, arriving sometime later that evening.